Snoring is a harsh noise produced during inspiration when one is asleep. It is due to the vibration of the soft palate, uvula, base of tongue, and other soft tissues in the throat when one inhales. It implies an increased resistance to the inflow of air during breathing at the level of the upper airways. Around 30 per cent of the adult population, or 60 per cent of men over 40 years of age, snore. Many factors, such as the anatomy of your mouth and sinuses, alcohol consumption, allergies, a cold, and your weight, can lead to snoring.

What Is Obstructive Sleep Apnoea (OSA)?

Snoring may also be associated with Obstructive Sleep Apnoea (OSA), a potentially serious sleep disorder. This type of apnoea occurs when your throat muscles intermittently relax and block your airway during sleep. It causes breathing to repeatedly stop and start during sleep. Apnoea is defined as an absence of breathing for 10 seconds or longer. During an apnoeic episode, the diaphragm and chest muscles work harder as the pressure increases to open the airway. Breathing usually resumes with a loud gasp or body jerk. These episodes can interfere with sound sleep, reducing the flow of oxygen to vital organs.

In Singapore, the prevalence of moderate to severe OSA is estimated to be around 30.5 per cent. OSA can affect people of all ages, particularly people over the age of 50 and those who are overweight.

What are some symptoms of OSA?

The most common signs and symptoms of OSA include:

What are some complications of untreated OSA?

OSA leads to repeated episodes of oxygen lowering, changes in carbon dioxide levels as well as direct effects on the heart due to pressure changes within the chest. There is also an increased levels of markers of inflammation. Together, these changes lead to health problems such as high blood pressure, cardiomyopathy (enlargement of the muscle tissue of the heart), heart failure, diabetes, heart attacks, and stroke. Untreated OSA can also be responsible for job impairment, work-related accidents, motor vehicle crashes, as well as underachievement in schools for children.

How is OSA diagnosed?

The diagnosis of OSA requires a thorough clinical examination, a flexible nasoendoscopy and an overnight sleep study (aka nocturnal polysomnography test). During this test, a person is hooked to an equipment that monitors activities in the heart, lung, brain, analysing breathing patterns, arm and leg movements, and blood oxygen levels.

For milder cases of sleep apnoea, your doctor may recommend only lifestyle changes, such as losing weight. If you have nasal allergies, your doctor will recommend treatment for your allergies. Sleeping on the side might be helpful, in order to prevent the tongue from falling back and obstructing the airway. These are also oral appliances or mouthpieces that are worn while sleeping to reposition the tongue or mandible forward and prevent the airway from collapsing. 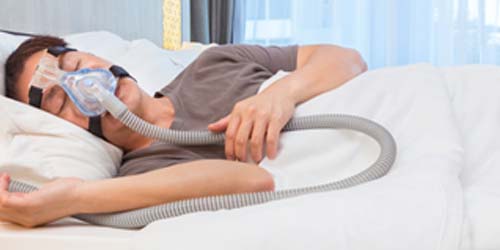 Continuous Positive Airway Pressure (CPAP) is the most effective and frequently used treatment for OSA. This is a non-invasive method of treatment that involves using a nasal mask worn by the patient throughout the night. With CPAP, the air pressure is somewhat greater than that of the surrounding air and is sufficient to keep your upper airway passages open, hence preventing apnea and snoring.

Surgical treatment of OSA is often reserved for a selected group of patients with identifiable nose, palate or tongue obstruction and/or narrowing. 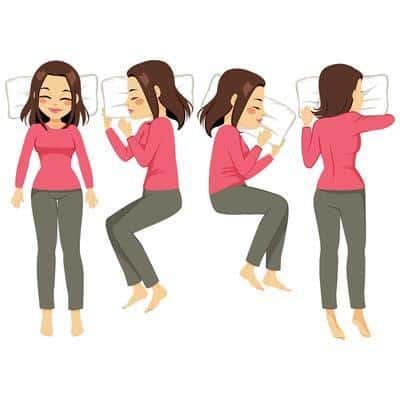