Importance of Early Diagnosis for Dementia 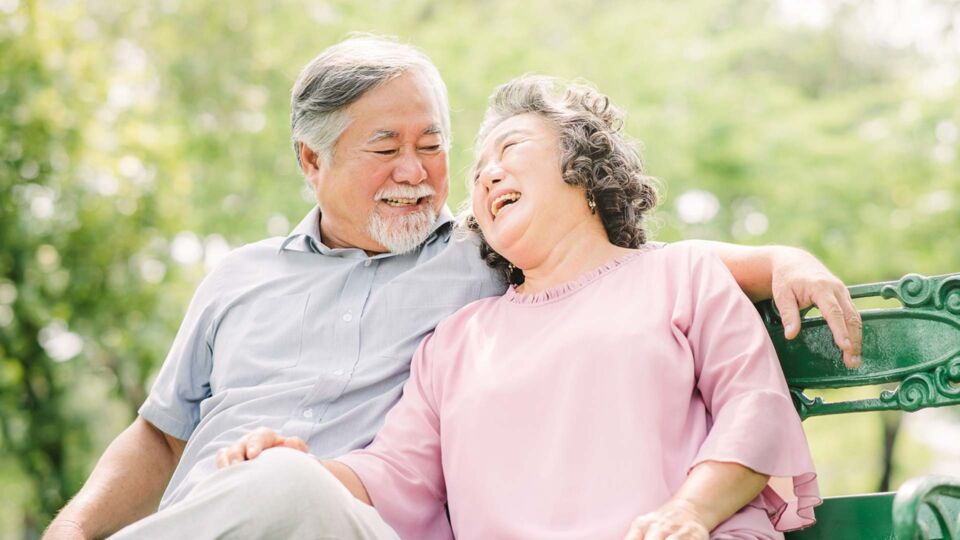 Case Study: Mdm S is a 72-year-old retired secretary. She has a history of diabetes, high blood pressure and cholesterol. She has recently lost her husband to cancer. She lives with her son, daughter-in-law and their two children. Recently, she started a volunteer job at a nursing home. A family friend who works in the same nursing home reported that there were unusual incidents involving Mdm S wandering along the corridors multiple times, unable to find her way back to the staff tea room. She was previously involved in numerous car accidents, including one where she drove into a pedestrian at a zebra crossing. Her son decided to sell the car to avoid future accidents. Despite multiple explanations, she was unable to recall the accident and why her son sold the car. Mdm S also started an online friendship with a man from Indonesia. Her children reported that she was making unusual online purchases, including a luxury handbag. When Mdm S was confronted, it was unclear if the handbag was a gift from this man or something she had purchased. When her son looked at her bank transaction details, he discovered that she had sent this man tens of thousands of dollars. Mdm S’s family made a police report with regard to this online scam. Upon a proper medical examination, Mdm S was diagnosed to have early stage dementia with mood and behaviour complications.

Dementia is a disabling illness that affects patients and their caregivers. As of today, there is no cure for the disease and the progressive illness worsens with time. Early diagnosis and treatment are key to mitigate the deterioration. Often, people think that dementia is an issue primarily associated with memory loss and forgetfulness. When a person forgets that they have eaten breakfast and asks for food again, this is not early dementia. This is dementia that has already progressed.

Diagnosis is Obtained During Clinical Consultation

Dementia is a “clinical diagnosis”. There is no machine, blood test or scan to detect the presence of dementia. A brain scan is recommended to rule out problems like stroke or tumour. The patient’s health history will be thoroughly evaluated and signs that indicate stroke, Parkinson’s disease and other brain disorders will be assessed. Patients will be asked questions targeting their memory and thinking capacity to assess their performance. Patients and family members will also be interviewed to aid the final diagnosis of dementia. This includes financial decision-making and ability to self-care with medications.

There are no medications to cure dementia. However, there are medications to slow down the progression of the illness. It can also be used to manage potential complications such as agitation and behavioural changes. When medication for dementia starts early, patients tend to respond better to treatment. Studies have shown that delaying the treatment of dementia leads to poorer outcomes. Patients who have had issues with dementia for a long time before starting treatment do not do as well as patients who started treatment early. Medications to control dementia can come in the form of tablets or a sticky patch stuck to the skin.

When a loved one is diagnosed with dementia, it can be a hard pill to swallow. The patient and family members would need time to process the information. It is important for patients and their family to establish a strong support system. If the family has young children, they could be greatly affected with their loved ones’ dementia diagnosis; affecting their mood and performance in school. Therefore, families with young children should maintain an open communication with their school and seek help and guidance if necessary. This will be beneficial for the mental well-being of the young children and strengthen their mental endurance to deal with the trials at home. It is important to know of the myriad of ways a person with dementia presents. We need to destigmatise dementia, and encourage more people to seek help if they suspect their loved ones are at peril of contracting dementia. 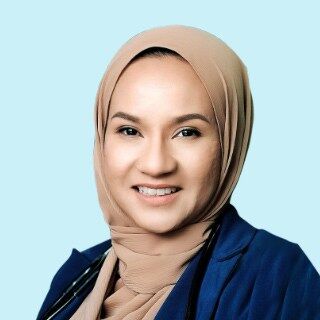