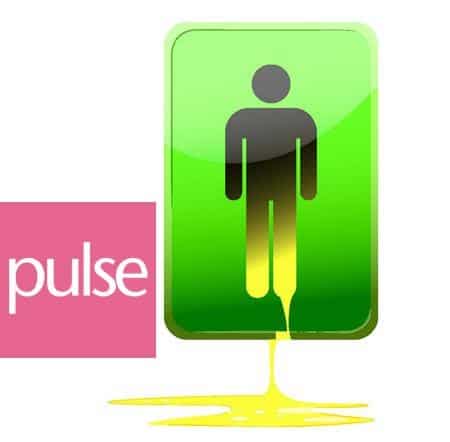 If you need to urinate frequently, you could have an overactive bladder, a condition that can be treated with medication.

The urgent need to urinate would strike hairstylist Lee Ee Guan every five to 10 minutes in the day.

His bladder problem became so bad he found himself abandoning work for the men’s room and scouting for coffee shops while driving to use their toilets. The quality of his sleep also suffered because he had to wake up close to eight times a night just to use the bathroom.

The 45-year-old recalls: “It was torturous. I couldn’t focus at work and it made me depressed.”

He later found out from a urologist that he was suffering from an overactive bladder, a potentially embarrassing problem that sees sufferers, usually above 50 years old, hurrying to the toilet every so often.

But doctors say an overactive bladder is a condition that afflicts people below 50 too.

Mr Lee, who had to endure his condition for nearly a month because general practitioners failed to recognise the problem, was surprised to be diagnosed with an overactive bladder as he thought it usually affected the elderly.

He has been taking medication for three weeks and says that his once oversensitive bladder is back to normal.

Dr Chin Chong Min, consultant urologist at Mount Elizabeth Medical Centre who treated Mr Lee, says he has seen a 25 per cent jump in patients with an overactive bladder condition in the past four years.

Although 70 per cent of his patients are above 50, he is seeing more young people with this problem. He says that stressful lifestyles as well as the habit of drinking coffee and alcohol have contributed to the rising number of young people with the condition.

An oversensitive bladder, he says, is caused by a “problem with nerves around the bladder”. This can be caused by hormone imbalances in the body for both men and women, or a symptom of an enlarged prostate pressing on the bladder in men.

There is no scientific reason for this, but Dr Siow says that since the severity of an overactive bladder can vary, women could be more aware and less tolerant of its symptoms and come forward for treatment.

The severity of an overactive bladder can range from increased urinary frequency to the feeling that one could leak or wet oneself if one does not reach the bathroom in time in more serious cases, she adds.

While overactive bladders can be treated with medication, she cautions that their symptoms could also be caused by more serious problems such as infections, stones or cancer in the urinary tract.

Her colleague, Dr Lim Kok Bin, also a urologist specialist at Raffles Hospital, says a symptom to look out for is frequent urination both in the day and at night.

Treatments, he says, range from advising patients to control their bladders, in cases where it is more of a habit, to medication if it is due to a bladder, neurological or prostate problem.

Finally relieved from being at the mercy of his bladder, Mr Lee urges fellow sufferers to go to a specialist immediately.

Otherwise, he says, “it really will affect your emotional state. You can feel yourself sinking into depression”. 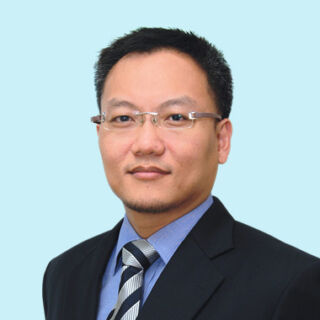 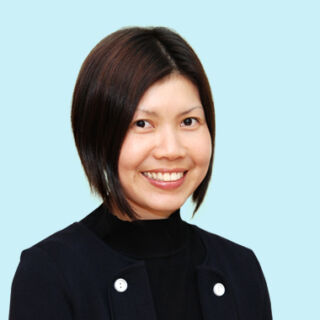