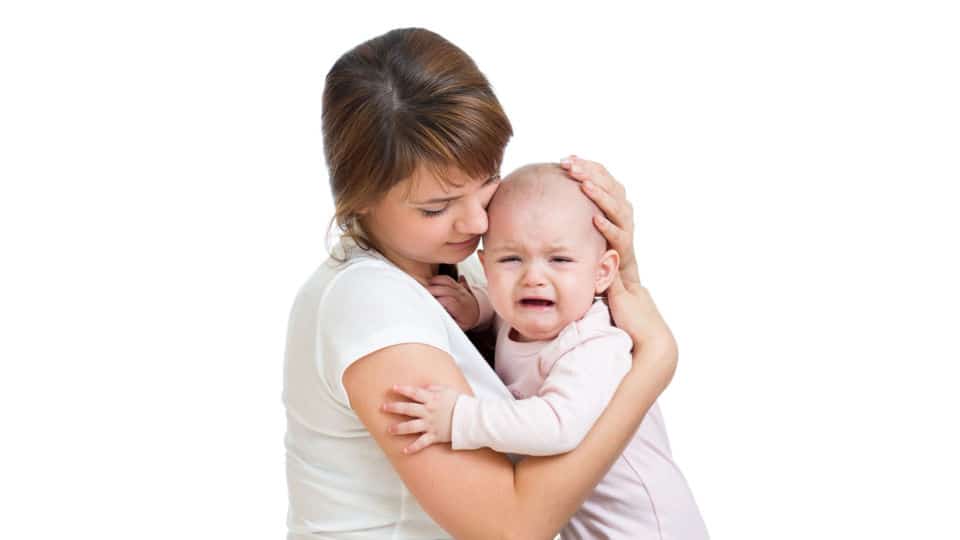 Who Are At Risk Of Antenatal Depression?

There are many factors that can lead to antenatal depression and it is usually not a singular factor.  A pregnant woman undergoes significant stress and has to make psychological and physiological adjustments to her life. For first-time mothers, these challenges could be particularly uphill especially if the pregnancy was unwanted or unplanned, you are a single mother or have a difficult relationship with your other half, or if you are unable to let go of your career.

Also, for women who suffered from antenatal depression, they are inclined to be depressed after giving birth and this condition is known as post-partum depression which usually hit women within the first year of childbirth. It may be caused by or exacerbated by the feeling of being overwhelmed with a new baby, fatigue and interrupted sleep, changes in your physical appearance, doubts about your own ability to be a good parent, or unrealistic expectations of being a mother.

Apart from symptoms of depression such as restlessness or moodiness, feeling hopeless and unmotivated, trouble focusing or making decisions, sleeping too little or too much, loss of appetite, withdrawal from family and friends, feelings of guilt or worthlessness, other symptoms of antenatal depression include lack of interest or irritation in taking care of the baby, thoughts of self-harm or causing hurt to the baby.

What You Can Do If You Have Depression?

Depression isn’t a condition that simply goes away on its own. If your symptoms persist for more than two weeks, and you are finding it increasingly difficult to take care of yourself or your baby, you need to talk to someone. Some women choose to hole themselves in for fear of embarrassment and guilt. However, suffering alone will not improve your condition. Open up to someone you can trust and most importantly, seek professional help as soon as possible.

According to the Centre for Disease Control and Prevention, the following can put women at a higher risk of depression

Is it true that negative emotions (such as anxiety, depression etc) can cause physical changes in the foetus such as impaired foetal growth?

Is it true that negative emotions can cause mental changes in the foetus? What kind of changes are we talking about?

Certain biochemical such as cortisol, catecholamines and serotonin, have been noted to have similar profiles in depressed mother and their infants. Changes in these biochemical are noted to contribute to prematurity, low birthweight and less optimal neonatal behaviour (such as being less active, show less attention and are more irritable and agitated).

What are the long terms psychological effects, if a mother isn’t happy during her pregnancy?

Reports show that elevated levels of antenatal depression and anxiety are associated with poorer emotional and behavioural adjustment in young children.

What can the mother do to fight negative emotions during pregnancy? How can she put aside her anger, and focus on positive things?

Pregnancy can be a stressful time for some mothers. Making conscious effort to take care of themselves such as ensuring plenty of rest, proper nutrition, exercise, engaging in fun or relaxing activities, talking to people and getting support or help from others, can help. This involves identifying and stopping negative self-talk or ruminations, changing/ challenging negative thought into more positive one. The process is not difficult but involves practice for people who have the tendency to think negatively. 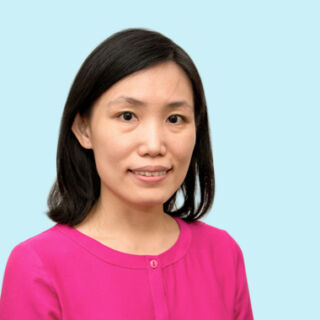