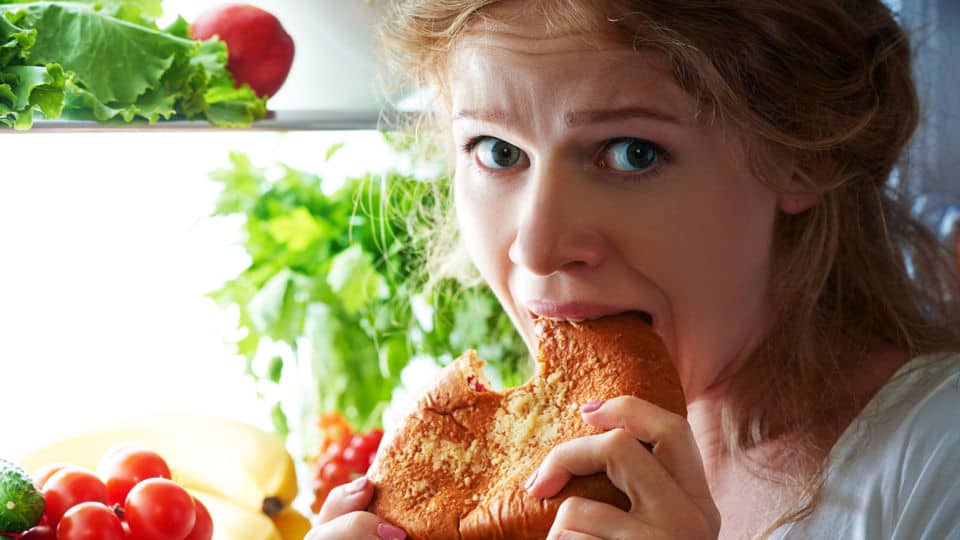 How can you determine whether one has an allergy or intolerance towards certain foods? Dr Stephen Lee, Specialist in ENT Surgery, Raffles ENT Centre, clarifies the difference between these rather similar yet different conditions.

What is Food Allergy?

What are the signs?

What is Food Intolerance?

What are the signs?

Is There a Remedy After All?

“Mainstay of treatment of IgE-mediated food allergy is still avoidance. You are advised to read food labels carefully and have an action plan, such as being equipped with an emergency epinephrine shot (e.g. EpiPen and Twinject) for emergency self-treatment, in the event of accidental ingestion,” advised Dr Chong.

For children, Dr Chu Hui Ping, Specialist in Paediatrics, Raffles Children’s Centre, advised concerned parents to keep a food diary on the foods that their children eat. Use it to also keep track of the symptoms that they may be have due to food allergy, and how soon after the ingestion of food does the symptoms occur. More notably, always seek medical advice from a doctor. 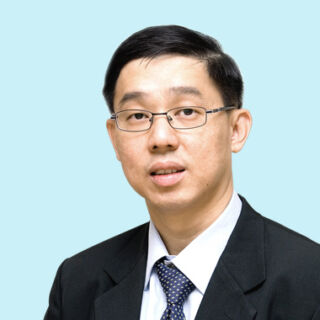 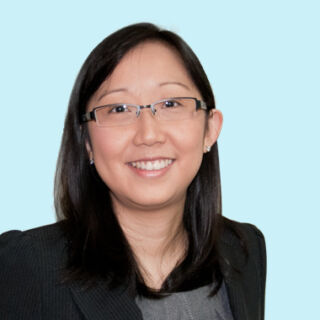 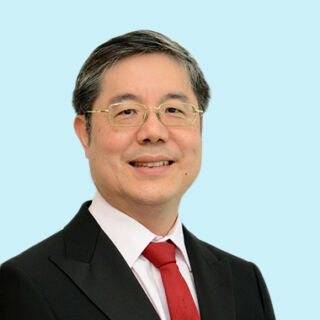 Our ENT specialists evaluate and treat both children and adults with ear, nose, throat, head and neck problems.