Are You Addicted To These Modern Day “Addictions”?

Mention the word “addiction” and what comes to mind would usually include substance abuse and gambling. Did you know that there are other forms of addictions that can plague us, which we might not even realise? Through compulsiveness, loss of control and obsession related to a particular addiction, we can suffer dangerous consequences. Dr Lim Yun Chin, Specialist in Psychiatry, Raffles Counselling Centre, walks us through the symptoms of some of these modern day “addictions”. 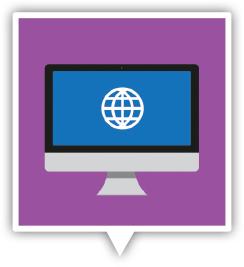 Thanks to the inventors of smart phones and mobile technology, it is easy to spend hours online surfing the net. Connecting with friends on various social media platforms has become the norm and is a habit for many to the extent of feeling handicapped or lost when we are unconnected to the electronic world. 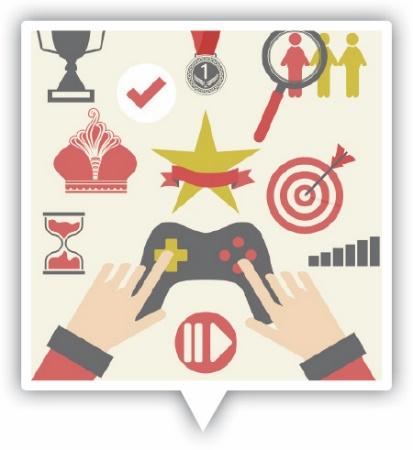 The motivation of this addiction is the constant reward whilst playing a game. The rewards can come in the form of feeling “high” while playing or beating your personal high score, and then being congratulated by fellow gamers, as well as financial rewards such as winning a gaming tournament. These days, online games “never end”, and gamers are even expected to compete and collaborate with other gamers in real time mode. 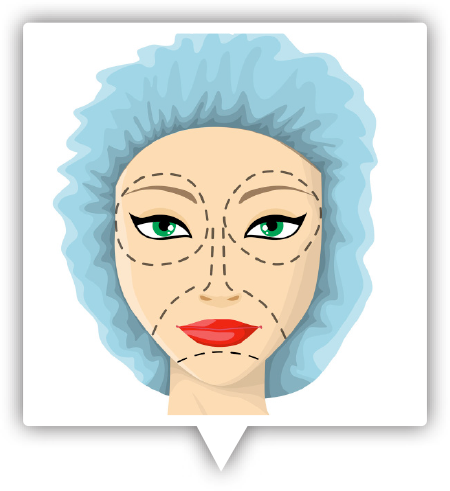 We can trace back the root cause of this addiction to a psychological condition – Body Dysmorphic Disorder (BDD). A person with BDD is usually preoccupied with a slight body or facial defect (even an imagined one), so much so that it disrupts his/her daily activities. People with BDD may spend hours every day to concealing this “defect”. They are unlikely to be satisfied with the results of just one cosmetic surgery. 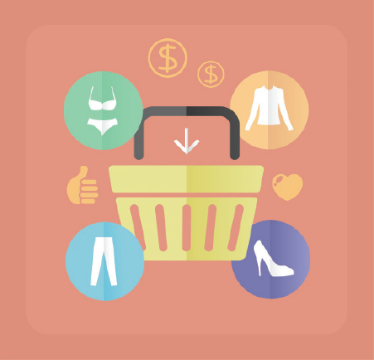 Also known as oniomania, this is a very real issue and can be destructive not just to one’s bank account. The endorphins that are released in one’s brain through compulsive shopping reinforce one’s shopping habits. Therefore, it is easy to become addicted to the high that accompanies with each purchase. many use this method to soothe their negative emotions such as sadness, stress and depression. 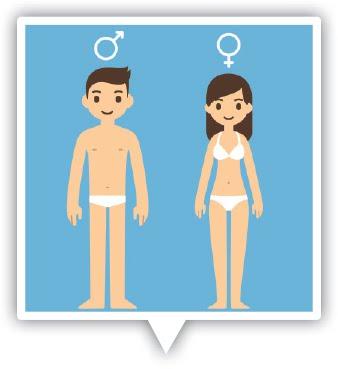 Sometimes called hypersexuality, it is an obsession with sexual thoughts, behaviours or urges that may cause distress or negatively affects one’s physical health, job, relationships or other parts of one’s life. Compulsive sexual behaviour may involve a commonly enjoyable sexual experience, such as self-stimulation, which becomes an obsession that disrupts or harms you or others. If left untreated, it can damage one’s self-esteem, relationships, career and others around. 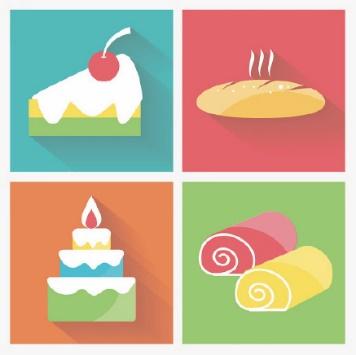 We need food to survive. Our brains are wired to experience pleasure from eating which is what motivates us to eat. But food (especially carbohydrates, sugars, fats, and salt) can over stimulate those pleasure centres of the brain, and create a drive to eat abnormally.