Stroke & Stress: All Your Questions Answered 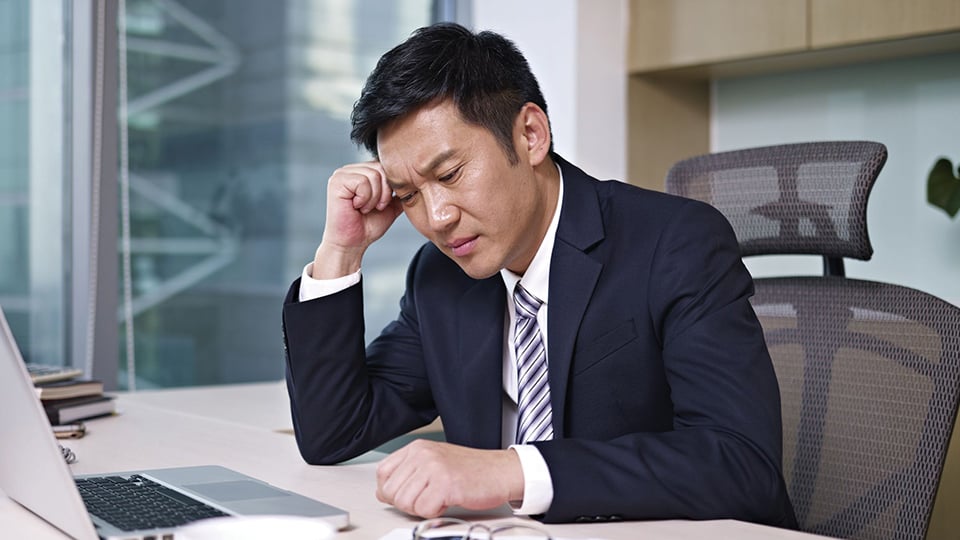 How much can stress contribute to a stroke, especially an aneurysm-induced stroke? What do the studies on this say?

Studies have identified potential triggers for aneurysms rupture leading to strokes. These include vigorous exercise, anger, straining etc. The common feature of these triggers is that they induce a sudden and short increase blood pressure which results in aneurysm rupture. Stress can often cause a sudden rise in blood pressure and in persons with an undiagnosed aneurysm may potentially result in a rupture.

There have been studies done on the link between stress/overworking and stroke, of which one in the lancet medical journal showed that the link got stronger as the work hours got longer. There’s also karoshi, death from overwork, caused by heart attack and stress-induced stroke etc.

The study published in Lancet was a meta-analysis of 25 studies of patients from USA, Europe and Australia. It set out to assess if long working hours was a risk factor for stroke and cardiovascular disease. For the stroke component, data on over 500,000 men and women with no baseline stroke was collected over a mean period of about 7 years, found that compared to a standard work hours of 35 to 40 hours per week, those who worked more than 55 hours per week had significantly higher risk for stroke. The study authors concluded that in view of this that greater attention should be given in the management of the vascular risk factors in persons working long hours so that stroke risk may be decreased.

Karoshi or death by overwork is a condition first reported in Japan in 1969 when a 29 year-old male worker died from stroke. Sleep deprivation may be a factor. Multiple studies have shown strong links between sleep loss and the development of hypertension and even diabetes. It’s believed that sleep deprivation increases the sympathetic nervous system activity leading to development of hypertension and diabetes. These are vascular risk factors which can increase stroke risks.

What is the link between stress and overworking and stroke? What are the warning signs to look out for?

In the INTERSTROKE study of the 10 risk factors for stroke, stress was linked in 5 per cent of strokes, while about a third was attributable to hypertension. Stress rather than directly causing stroke seems to be indirectly exacerbating other factors that result in strokes.

Stress as previously stated increases blood pressure which leads to an increase in stroke risk. It also results in over-secretion of adrenaline which can activate platelets and promote clotting thereby resulting in blockage of the brain arteries.

What are the conditions that can cause a stroke and how much can stress impact these conditions? For instance, is it possible to say about 10% of hypertension could be caused by stress?

The INTERSTROKE study identified the following risk factors for stroke:

Many of the above vascular risk factors are modifiable. It has been found that stress was linked in less than 5% stroke events.

What are the stroke survival rates? 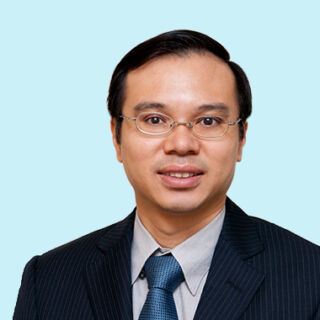 Tap on the experience and expertise of our neurologists, neurosurgeons, interventional radiologists and allied staff for a customised treatment plan.