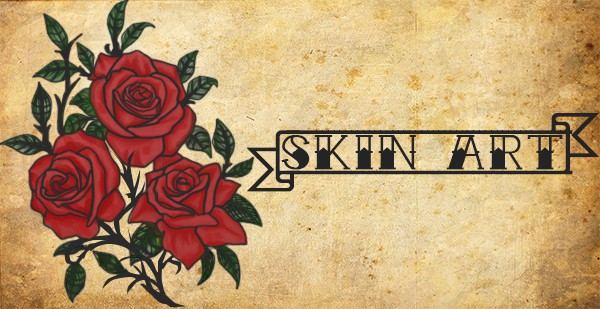 From Celtic designs to personalised symbols, men have found many ways to express themselves by inking their bodies with tattoos. Tattoos are popular among many male celebrities including soccer star David Beckham and Maroon 5 frontman Adam Levine. While the former proudly sports 32 tattoos which he doesn’t regret, the latter claimed that he isn’t quite fond of the tattoo on his right shoulder “which looked kind of like a cauliflower with a sun in the middle of it”.

So what exactly is a tattoo?

A tattoo is a puncture wound, made deep in your skin, that’s filled with ink. It’s made by penetrating your skin with a needle and injecting ink into the area. What makes tattoos so long-lasting is they’re so deep — the ink isn’t injected into the epidermis but into the dermis, which is the second, deeper layer of skin.

Tattoos have enjoyed a surge in popularity in recent years, particularly amongthe young. In Singapore, where there’s no minimum age for tattoos, teens as young as 12 years old are knocking on doors of tattoo parlours.

Think Before you Ink

“Infection from unclean needles is the most common risk, the worst case scenarios being HIV infection, hepatitis C infection, staph infections, or cellulitis. Hence, choose your tattoo parlour with care and make sure hygiene factors are there. Needles should be single-use and sterile. The studio should sterilise all instruments after each use.”

Before getting the tattoo, check that the ink used is sterile. Mould or bacteria in contaminated inks can lead to problems with the eyes, lungs, and other organs. Allergy to coloured dyes can also occur, causing swelling or a rash.

Previously, removing a tattoo means you have to live with scarring. Removal options such as cryosurgery and excision involves surgical removal of the tattoo while dermabrasion rubs away the surface and middle layers of your skin. Less invasive methods such as fading creams and chemical peels are not very effective, and only able to lighten superficial tattoos.

But be warned, even with the invention of laser removal that targets strictly the ink pigments, tattoo removal is never 100%. According to Dr Foo, repeat visits are required. “Some inks are tougher to remove, and your skin will definitely not look the same as prior to the tattoo.”

Still there’s a silver lining to all this. “Laser removal process is non-invasive and each session takes only a few minutes,” said Dr Foo, “The pain is highly tolerable, comparable to having a thin rubber band snap on your skin repeatedly.” 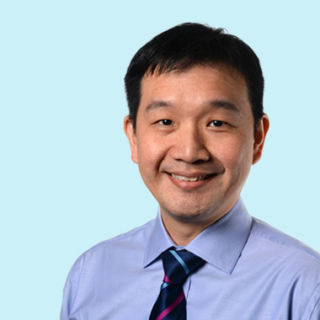