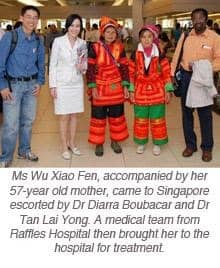 For 25-year-old Ms Wu Xiao Fen, from the Yi minority from Yunnan, China, the pain on her head is not just a figure of speech. Eight years ago, a tumour started growing on her head. From a thumb-sized tumour, it grew to 14.0cm by 11.0cm and covered 30% of her scalp.

In October 2009, Medical Directors of Raffles Hospital, Prof Walter Tan and Dr Yang Ching Yu, together with a team of plastic surgeons, went on a medical mission to Kunming. While there, they attended to Ms Wu and found her suitable for surgery. However, due to the complexity of the surgery, the team felt it would be best to do it with a multi-disciplinary medical team.

Ms Wu was suffering from a rare malignant tumour, arising from the scalp and skin. According to Prof Tan, similar skin tumours affect about 1 to 2 persons in Singapore each year but are seldom larger than the size of a thumb due to the availability of medical help.

For Ms Wu, her tumour had eroded through her skull bone. Prior to her operation, Ms Wu was in constant pain and bleeding from the tumour. Yet the hardworking young mother of two was still working in the fields daily. Her condition however deteriorated and she found herself feeling weak and in distress due to the bleeding and the pain. After much discussion with her family, Ms Wu finally courageously ventured out of China, her first ever time away from her home country.

On 10 January 2010, a team of three plastic surgeons led by Prof Walter Tan, Specialist in Plastic Surgery and Reconstructive Surgery, operated on Ms Wu to excise the tumour. The operation was then taken over by a team of neurosurgeons, led by Dr Ng Puay Yong, who worked to remove the affected cranial bone. During the third stage, the plastic surgeons reconstructed the huge defect with a full scalp rotation flap and skin graft. 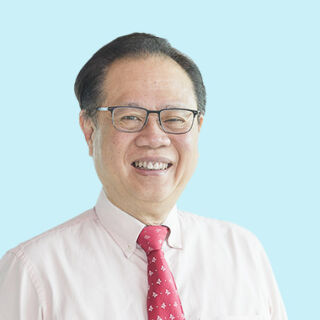 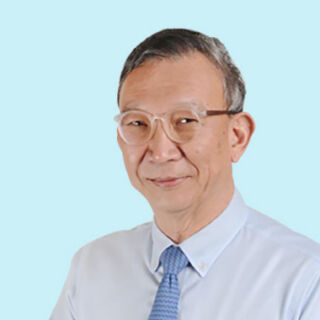